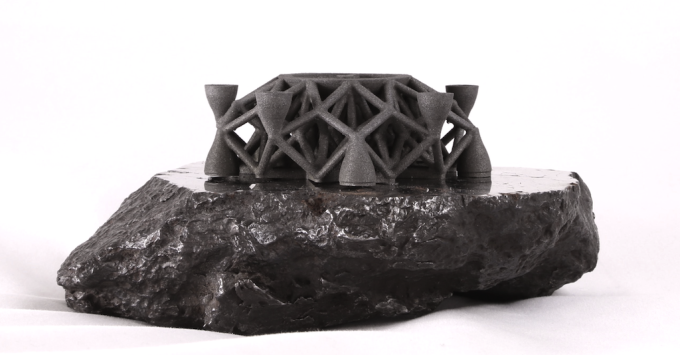 “Instead of manufacturing something in an Earth factory and putting it on a rocket and shipping it to space, what if we put a 3D printer into space and everything we printed with it we got from space?” 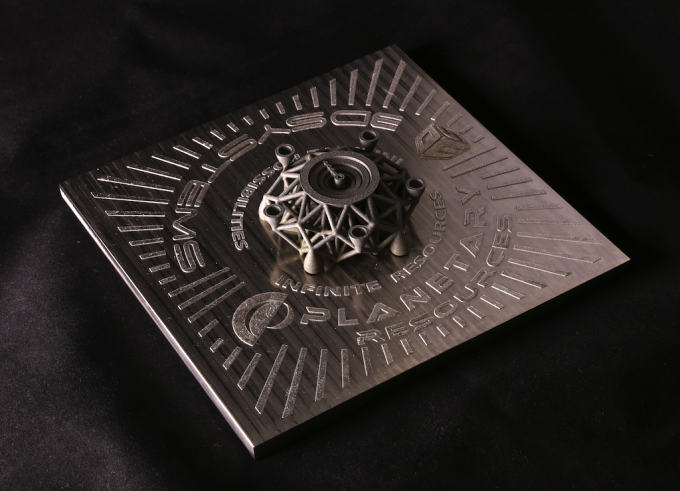