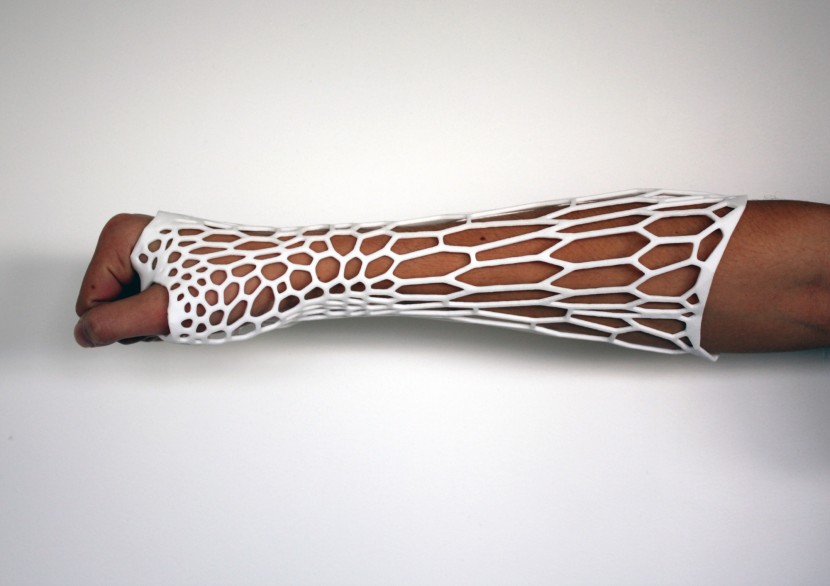 An average person in a developed country is expected to fracture their bones twice a lifetime. Often the fractured body part is wrapped in plaster to fixate it and help the bones to rejoin. In order to counter many of the unpleasant experiences combined with plaster casts a young designer (Jake Evill) has developed a 3D printed cast, which could soon be used alternatively to cure fractures.

Regular plaster casts have many drawbacks such as the fact that they are not water resistant and thus become itchy and smelly after longer use. The “Cortex” a 3D printed cast will be printed out of though plastic allowing holes to be left in the cast for better air circulation. By 3D scanning the body part the cast can customly be adapted to the patient’s body part. 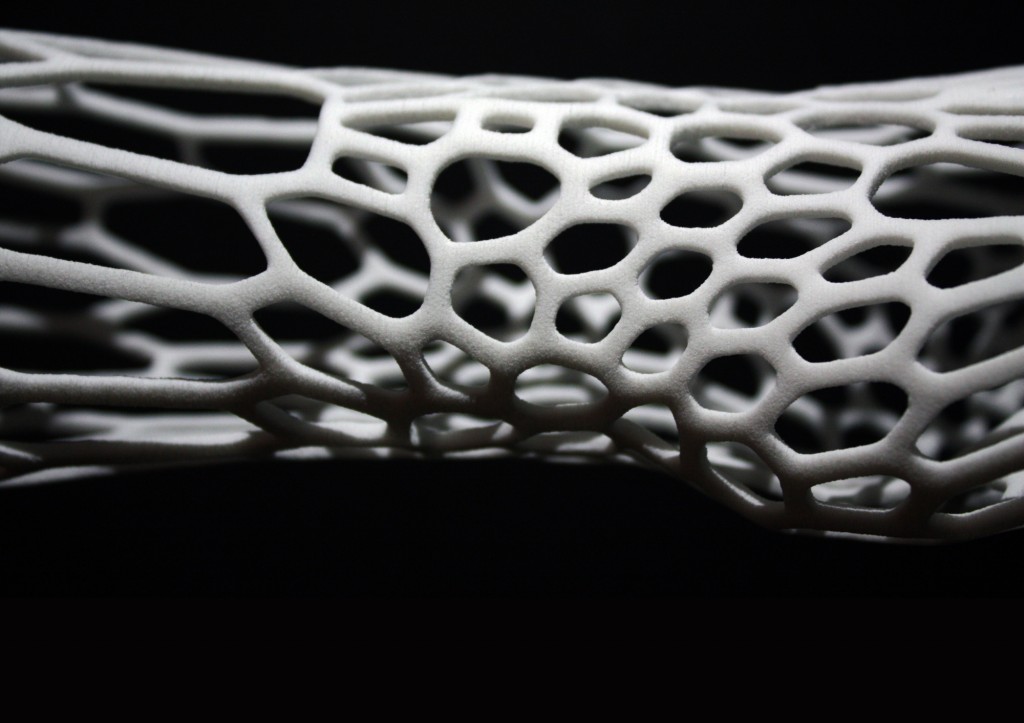