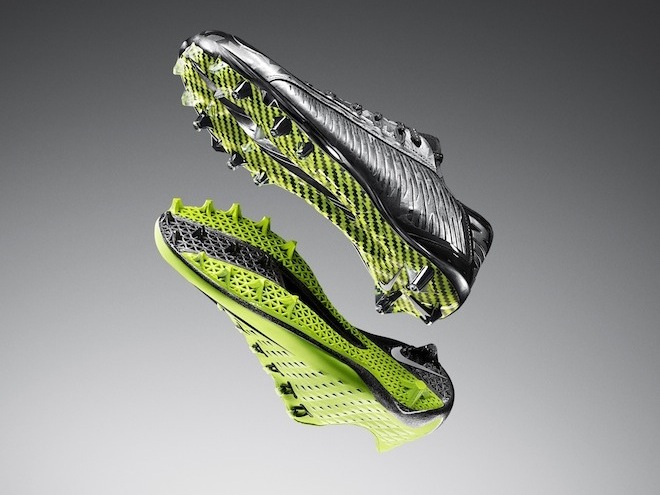 In February 2013, Nike released the Vapor Laser Talon, the first 3-D printed cleat to be worn by football players. The shoe was 3-D printed for a purpose: The cleat’s studs sported increased traction and reformatted placement, which Nike says resulted in increased speed. But they admit there was one problem: The VLT was designed only for straight-line speed, and improving a player’s all-important 40-yard-dash at the NFL Combine. 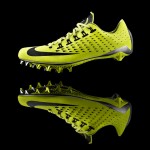 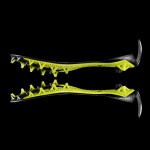 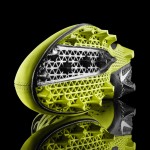 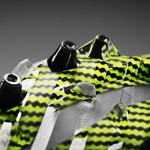 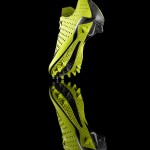 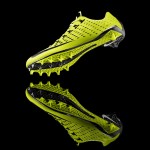 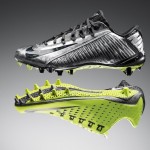 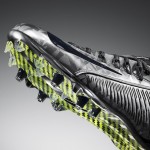 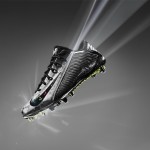 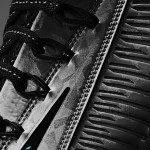 Nike wanted to create a shoe that could be worn by an entire football team, one that would improve a linebacker’s speed as much as a running back’s. So they took the principles of the Vapor Laser Talon and made a few tweaks. What they came up with was the Vapor Carbon Elite, Nike’s newest cleat that will make its debut during Super Bowl 48.

Like the Vapor Laser Talon, this Nike Vapor Carbon was designed to make fast people even faster, by preventing microsecond slippage that curtails power during an athlete’s critical first steps.